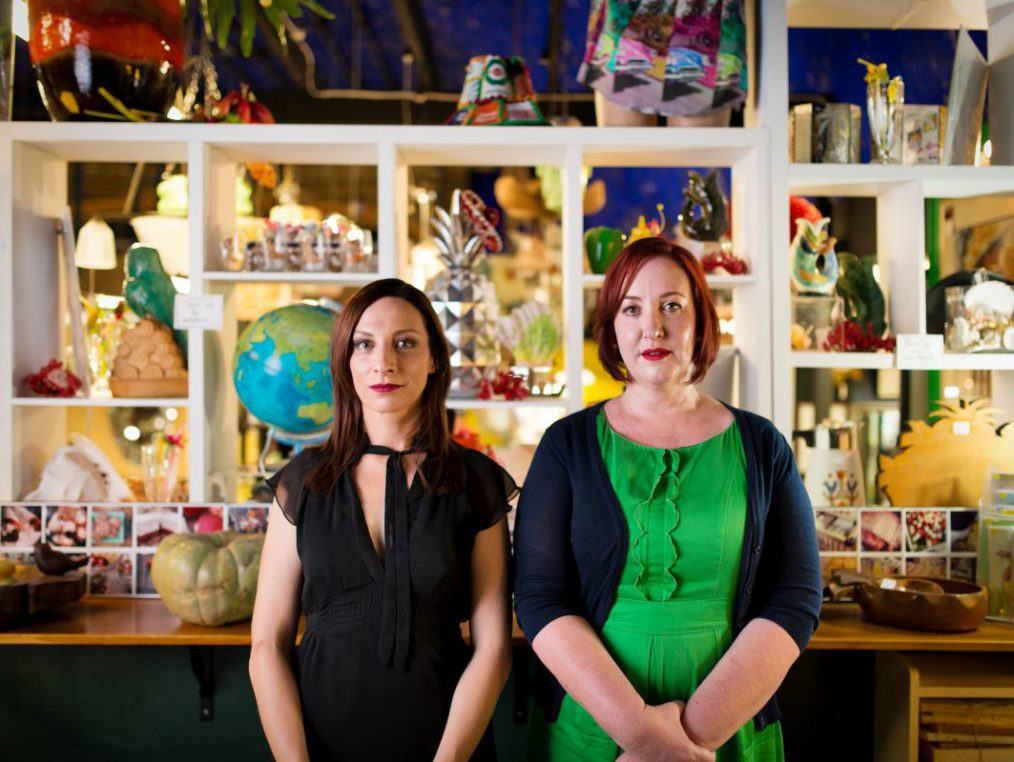 With a reputation for stirring and humorous live performances and a vigorous touring schedule, women in docs have spent ten years building a fiercely loyal following throughout Australia, as well as touring internationally to win over audiences throughout North America, Europe, New Zealand and China.

With their refreshing acoustic style of music, women in docs, Roz Pappalardo and Chanel Lucas, are a breath of fresh air at any festival. They are loved by audiences of all ages and cultural backgrounds, worldwide. Get caught up in their ever growing, homespun web of fans! 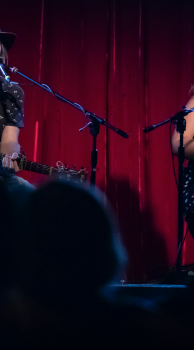 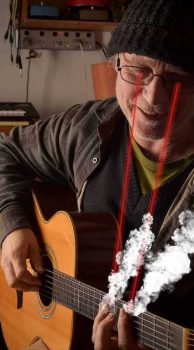