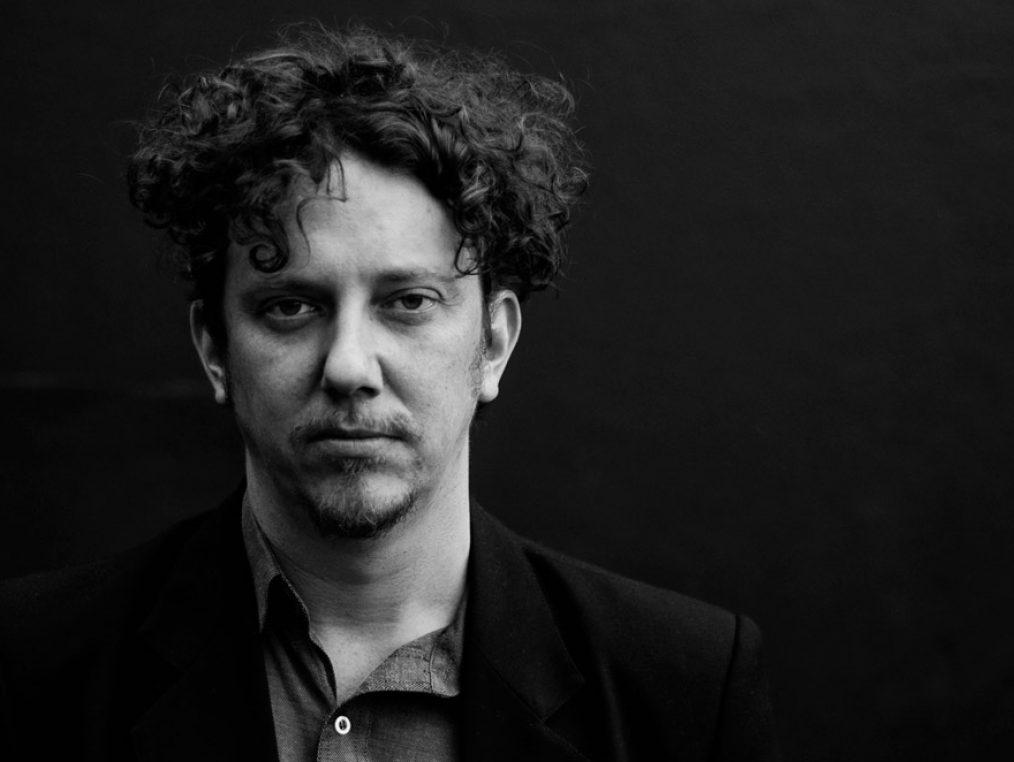 Ben Salter is one of Australia’s most highly regarded performers and songwriters. As well as being a founding member of Giants of Science, The Gin Club and the Wilson Pickers, he is an accomplished artist in his own right. His debut solo album The Cat established his penchant for the melodic mixed with the esoteric, whilst follow up EP European Vacation was a diverse collection of collaborations undertaken whilst on a five month overseas writing mission. His second full length album The Stars My Destination was released earlier this year. 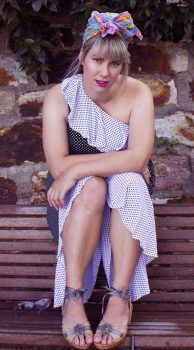 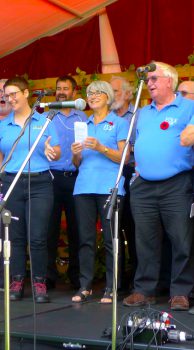 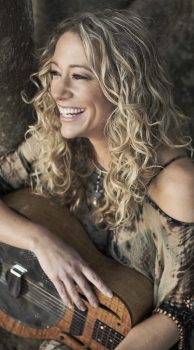 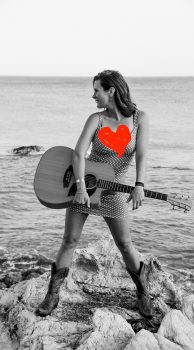